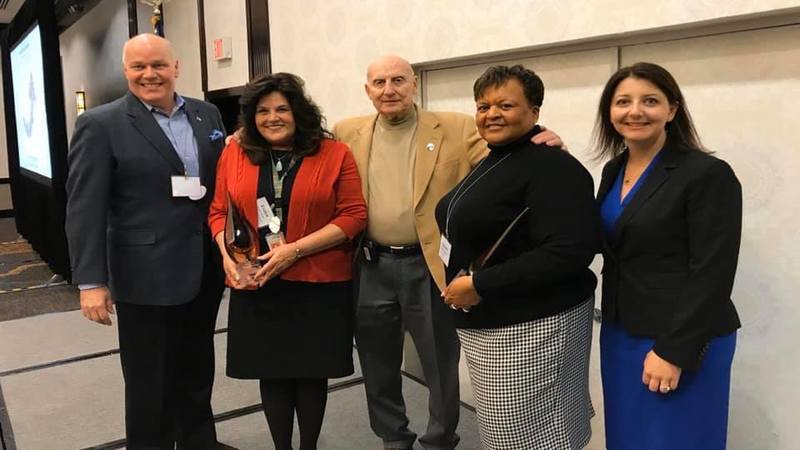 Budget impasses have put financial pressure on the North Carolina Department of Health and Human Services. On March 17, Secretary Mandy Cohen made a statement to lawmakers regarding the vetoed budget, terming it as inadequate towards the agency's needs.

In the statement by Cohen to the Joint Legislative Oversight Committee, she revealed that the agency experienced office relocation and management system problems due to nonrecurring funds. Lack of adequte funding forced the agency to put its Medicaid Managed Care Transition on hold in November.

The budget cuts $42 million intended for staffing over two years, and Cohen moved to criticize the Republican-led budget. She said it wasn't the right fit for the agency.

Cohen said that North Carolina can not afford a financial shortfall, especially when there is a state of emergency to combat the spread of coronavirus.

"Even without COVID-19, think about taking on the enormity of the managed care transition," said Cohen. "Think about that kind of cut to the department. There was no scenario which I think we could have delivered on the expectations that you rightly have of our department."

The primary beneficiaries of the Department of Health and Human Services are the elderly, disabled, children, and low-income families. They are benefitted by food distributions, health services, and financial assistance. The department is in charge of Medicare, Medicaid, Food, and Nutrition Services for the needy in the state.

Regarding the $42 million cuts from the budget, Sen. Ralph Hise(R- District 47) said that the fund was redirected to managed care transition.

"So that there were no actual cuts in the first year and less cuts indicated in the second year," said Hise.

The managed care system will allow the state to base the patient's monthly payments on group rates of a health plan.

Want to get notified whenever we write about North Carolina Department of Health and Human Services ?

Sign-up Next time we write about North Carolina Department of Health and Human Services, we'll email you a link to the story. You may edit your settings or unsubscribe at any time.