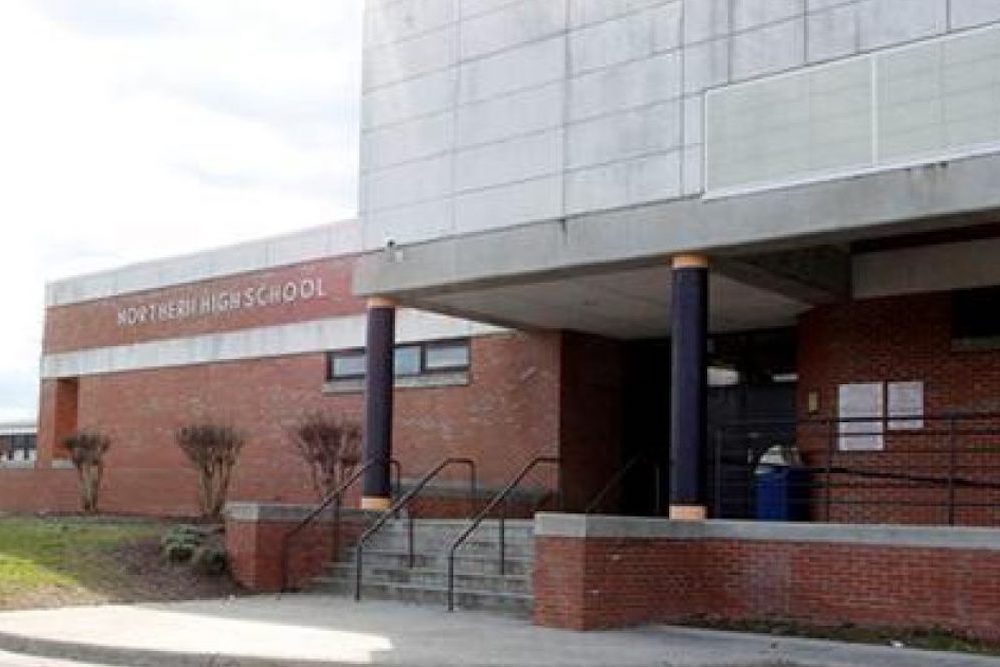 A special education teacher in Wake County, who has been accused in a lawsuit of illegally restraining and secluding students, has resigned after the lawsuit resulted in a $450,000 settlement which is being paid to a student's family.

According to a Durham Public Schools spokesman, Marcus Campbell resigned in January from his position at Northern High School.

Campbell was suspended with pay after news stories reported that the Wake County school system had settled the lawsuit. The families claimed that Campbell mistreated the special needs students he was entrusted to protect.

Campbell could not be reached to comment. Campbell's background shows he was an acknowledged basketball player who played in the U.S. before becoming a teacher. He also played overseas on numerous occasions.

Shao-Ku Liu, 19, a student at Southeast Raleigh High, sued the former teacher claiming Campbell physically injured special needs students, including him. They also accused Campbell of unlawfully detaining students. The lawsuit states Campbell locked the students in a closet during the 2018-19 school year.

After the settlement was announced in January, Karen Hamilton, who is the Wake’s assistant superintendent for special education services, penned a letter and sent it to all the families of special-education students.

“The settlement involved unacceptable practices of one teacher regarding seclusion and restraint,” Hamilton wrote.

Hamilton said that staff responded immediately when the situation was reported and began to investigate the other regional classrooms “for safe and compliant practices.”

Hamilton also mentioned that families who have concerns or suspect abuse should contact Special Education Services immediately. She also said that the disrespectful and unsafe treatment of any student is unacceptable.

Want to get notified whenever we write about Wake County ?

Sign-up Next time we write about Wake County, we'll email you a link to the story. You may edit your settings or unsubscribe at any time.