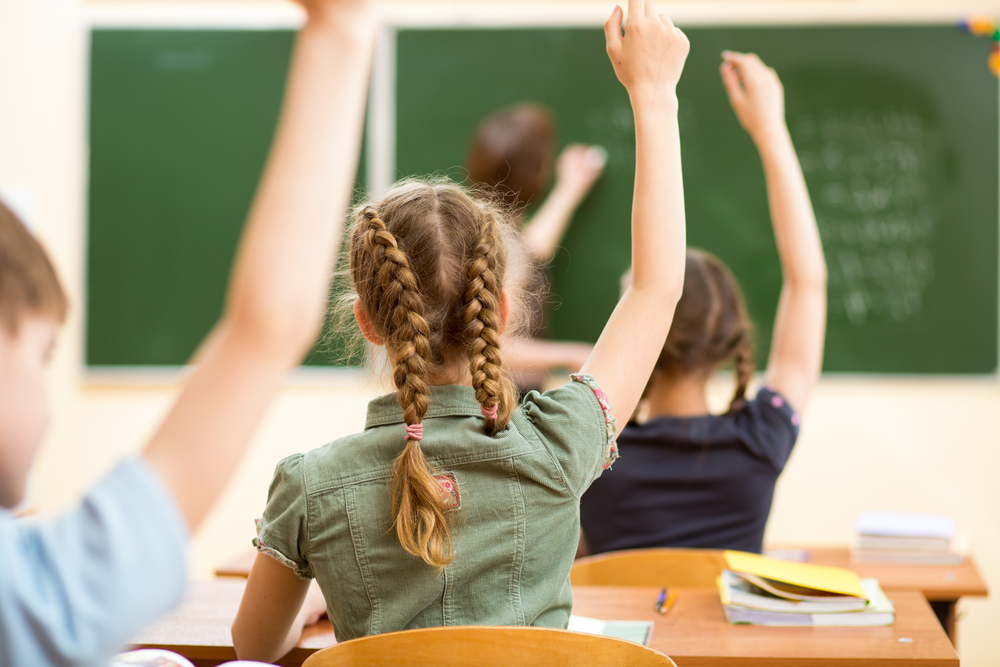 A Henderson middle school has fired a school resource officer following the release of a school security video that captures officer Warren Durham “throwing a sixth grade student at Vance County Middle School to the ground twice before dragging the student down the hall,” according to ABC 11.

The incident occurred on Dec. 12, and Durham’s dismissal comes after he had been placed on administrative leave.

Vance County District Attorney Mike Waters said that, under North Carolina state law, Durham could not be charged with a felony over the incident. This was because the student did not sustain serious injuries, such as a broken bone.

Durham was arrested and has been charged with misdemeanor child abuse, as well as assault of a child under 12 years old. He posted a $10,000 bond and was released from custody.

Waters said that it was “by the grace of God” that the student did not experience further injuries.

“I am not happy about the misdemeanor charges,” said Pastor John Miles, the injured student's grandfather, adding that while he wants Durham to face felony charges, the district attorney “went by the law book and they went by the guideline.”

Vance County Sheriff Curtis Brame has requested that the North Carolina State Bureau of Investigation look into the incident.

“[We are] disappointed, embarrassed and, most of all, want to express our apologies to our community that this occurred,” the Vance County School District was quoted by ABC 11. “No student should ever experience this anywhere, especially in our schools. We are better than this.”

School officials are also looking into allegations from a parent claiming her daughter was “slammed” against a school locker. The mother claims that her daughter suffered a sprained neck and dislocated shoulder that required her going to the emergency room.

Durham is due back in court on February 3.

Want to get notified whenever we write about Vance County Learning Center ?

Sign-up Next time we write about Vance County Learning Center, we'll email you a link to the story. You may edit your settings or unsubscribe at any time.